Trinoma Mall has limited restaurant selection. We decided to choose between Hanamaruken and Ginza Bairin, but they prefer tonkatsu over ramen during that time so we went to the latter instead. 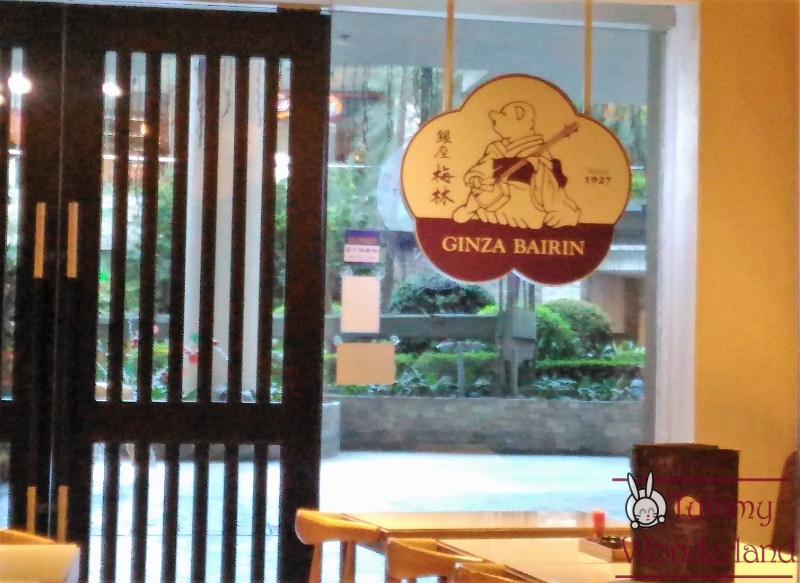 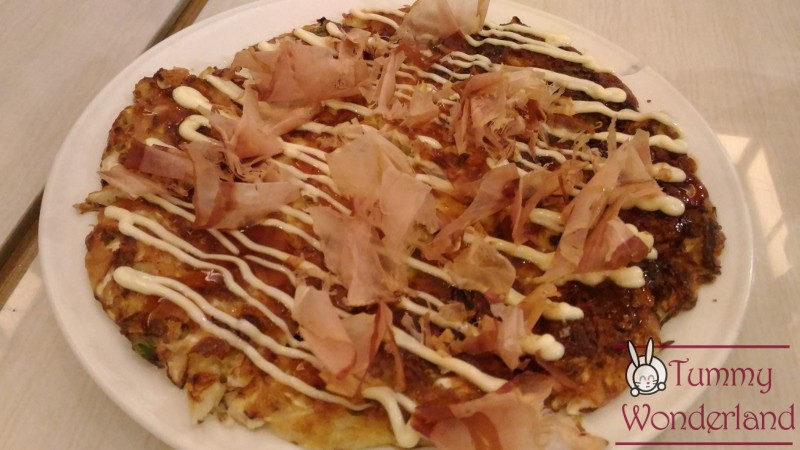 The okonomiyaki was good. The batter wasn’t too thick.

The Black Pig Kurobuta wasn’t available in this branch so the staff recommended us the Rosu. 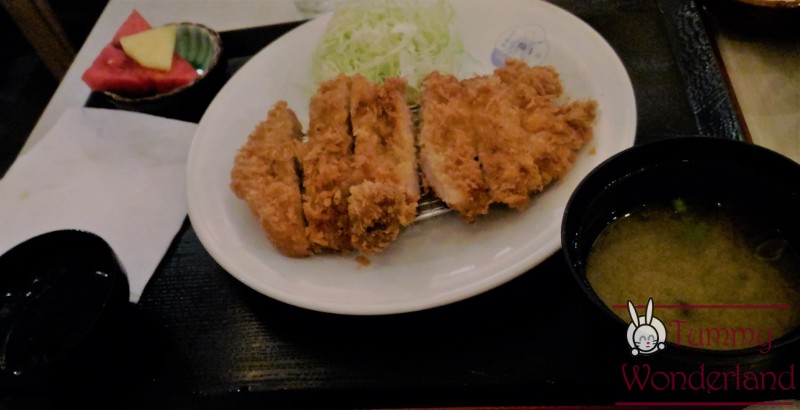 I noticed that the portions are not that equal. Some meat is thicker. Rosu has fat trimmings and we think that Ginza Bairin’s version has more fat on the side compared to other katsu place. Nonetheless, it tastes good. 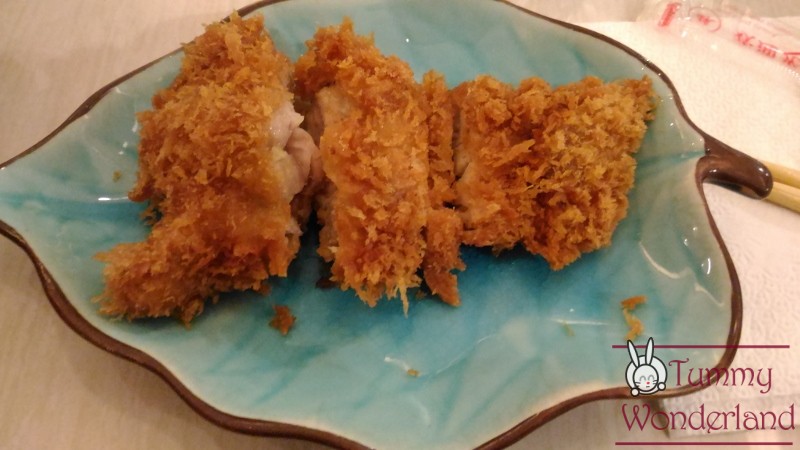 Additional side order of chicken katsu has 4 pcs. 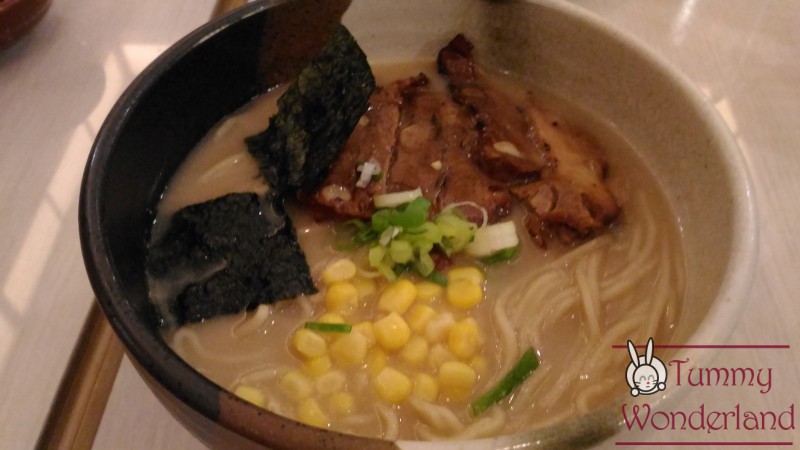 I want to order Tantanmen but it also wasn’t available in this branch. Some noodles are not separated well when served. The soup was okay.

My tonkatsu experience here is satisfactory. Some may love the Rosu here because of the huge fat trimmings. The service here was a little slow because of the limited staff available. I suggest trying their branch in UP Town Center because some of the dishes in the menu aren’t available in this branch.

Frequent searches leading to this page