Tendon (Tempura Donburi) is a culinary tradition from Asakusa, Tokyo, Japan. Tenya’s version of Tendon is composed of battered, deep fried seafood, meat or vegetable laid over in Japanese rice drizzled with their signature dontare sauce. 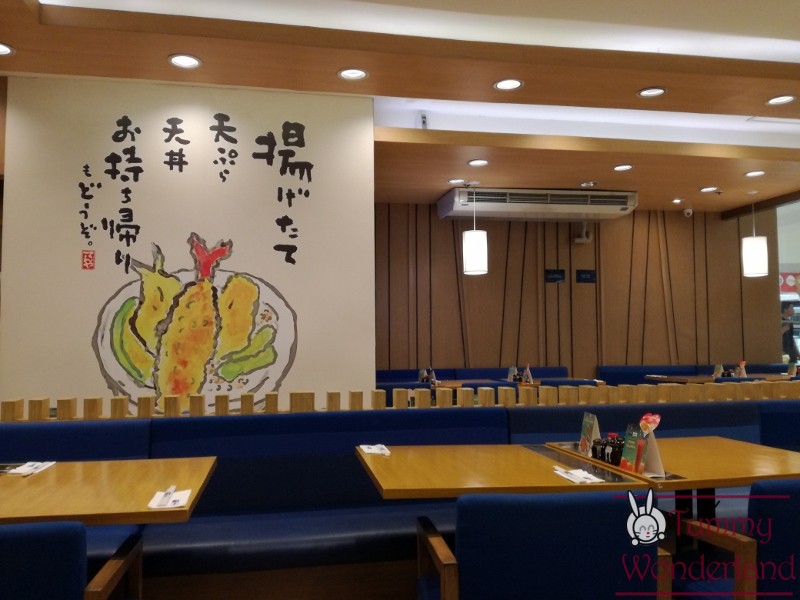 The Jo Tenden set comes with 2 black tiger prawns, kani stick, green beans, sweet potato and eggplant. I ordered the regular which has a 200g of rice. It comes with miso soup. 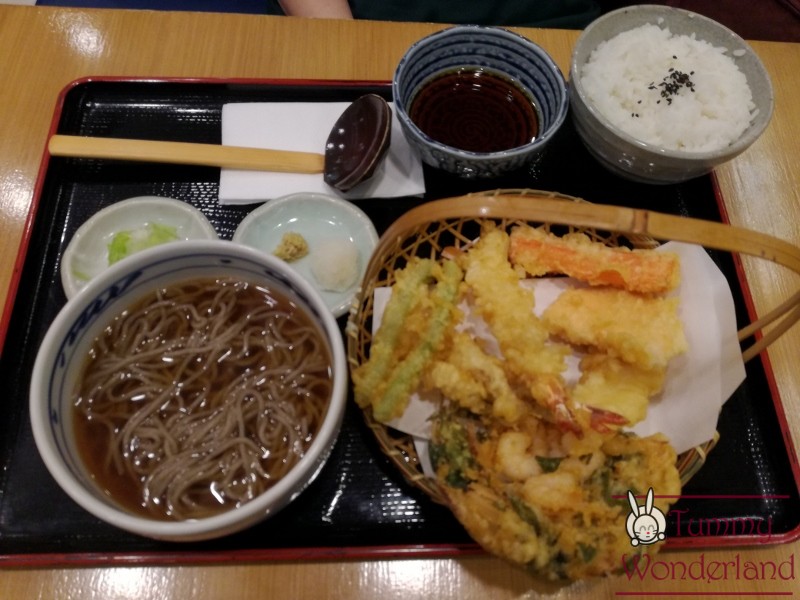 The all-star tempura comes with salmon, squid, prawn, kani stick, green beans and vegetables. I prefer the Tendon better than this because it has dontare sauce, which is on the sweet side. This one comes with the usual tempura sauce which was very common. This also tends to be more oily. The one that stood out here is the soba noodles. They are soft and chewy!

The Tendon is good, but I feel that I can also find a tempura as good as this or even better. Overall, I had a satisfactory meal in Tenya.

Frequent searches leading to this page